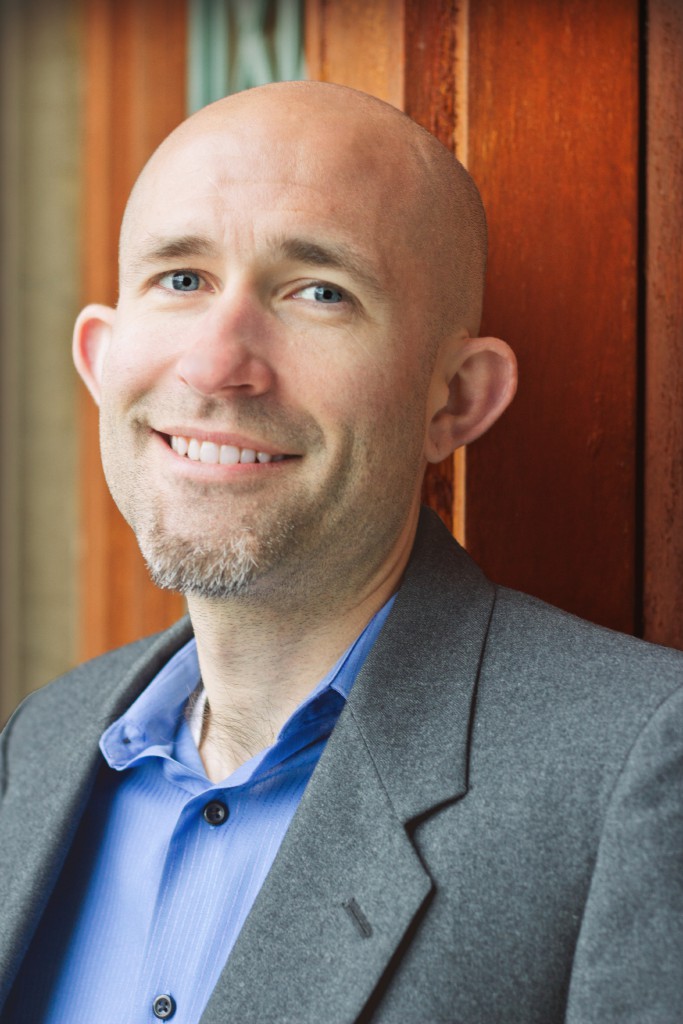 Josh Maher is the president of Seattle Angel, a not-for-profit organization focused on strengthening the startup capital market in the Pacific Northwest. Josh is a Seattle-based investor and consultant with nearly 20 years of experience building and investing in new-technology businesses. More of Josh’s profiles of great investors can be found online at startupwealth.com. You can find his writings on building companies and investing at joshmaher.net and you can always find him on Twitter @joshmaher.